Need help setting up your UK subsidiary and launching into Europe?

Setting up a subsidiary in a foreign country can be a risky venture. The failure rate is surprisingly high. There are plenty of firms that can help with the accounting and legal side of setting up your subsidiary entity and others that can provide services such as payroll and contracted-out HR services. Michael Tait can coordinate these matters but his main support services focus on helping set up the right team, establishing a suitable office and mentoring subsidiary management in the execution of their programmes.

Michael Tait has many years’ experience of setting up and running subsidiaries around the world. He has successfully brought numerous American ventures to the UK and gone on to open subsidiaries in counties such as France and Germany.

Michael has considerable experience in marketing, direct sales and establishing distribution sales channels and can provide practical help and support in the achievement of subsidiary revenue targets.

Working as either guiding mentor or as local chairman, Michael Tait can bring all the support, guidance and mentoring needed to achieve early success in the establishment and ongoing development of your UK and European subsidiary businesses. 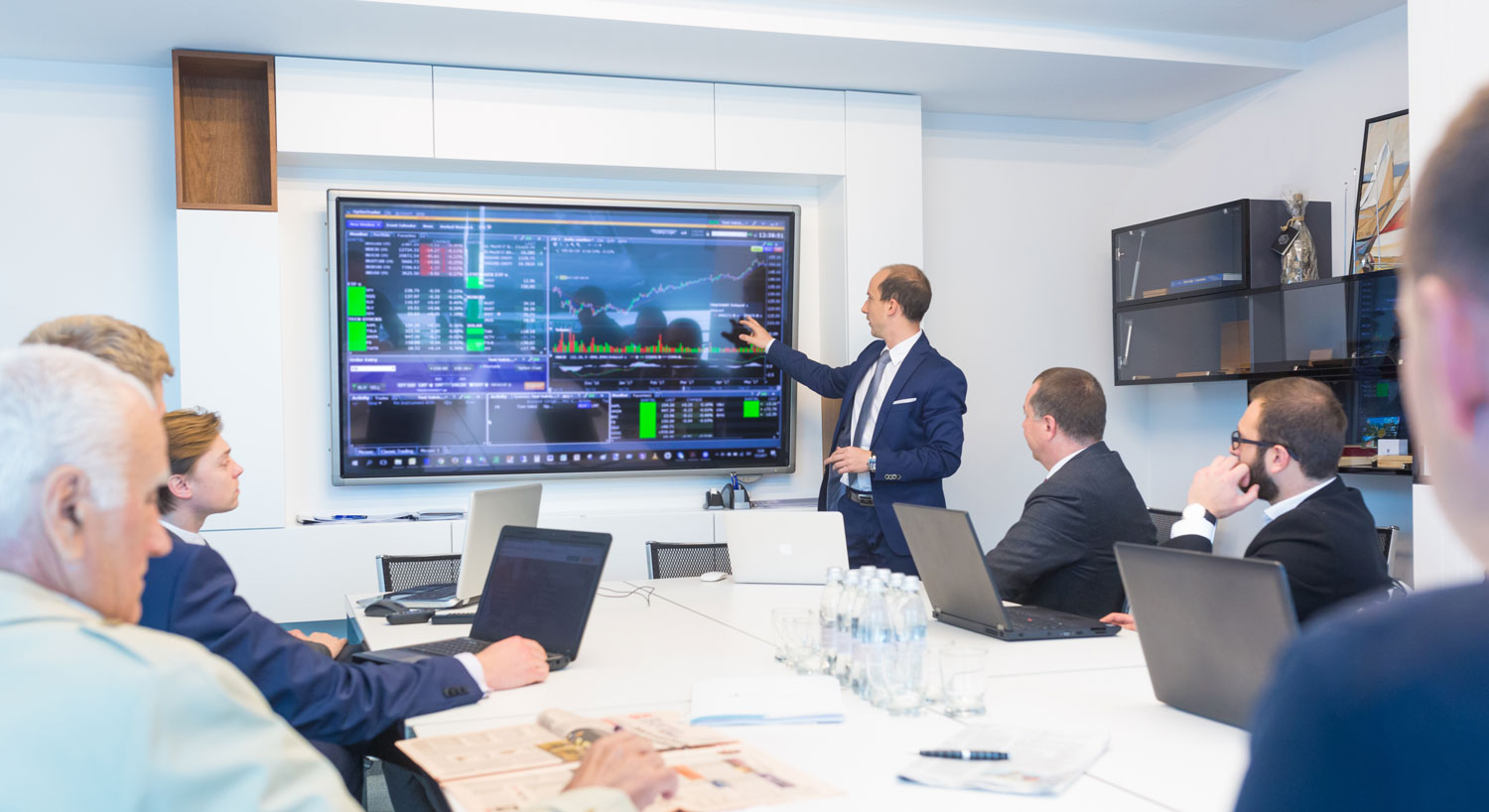 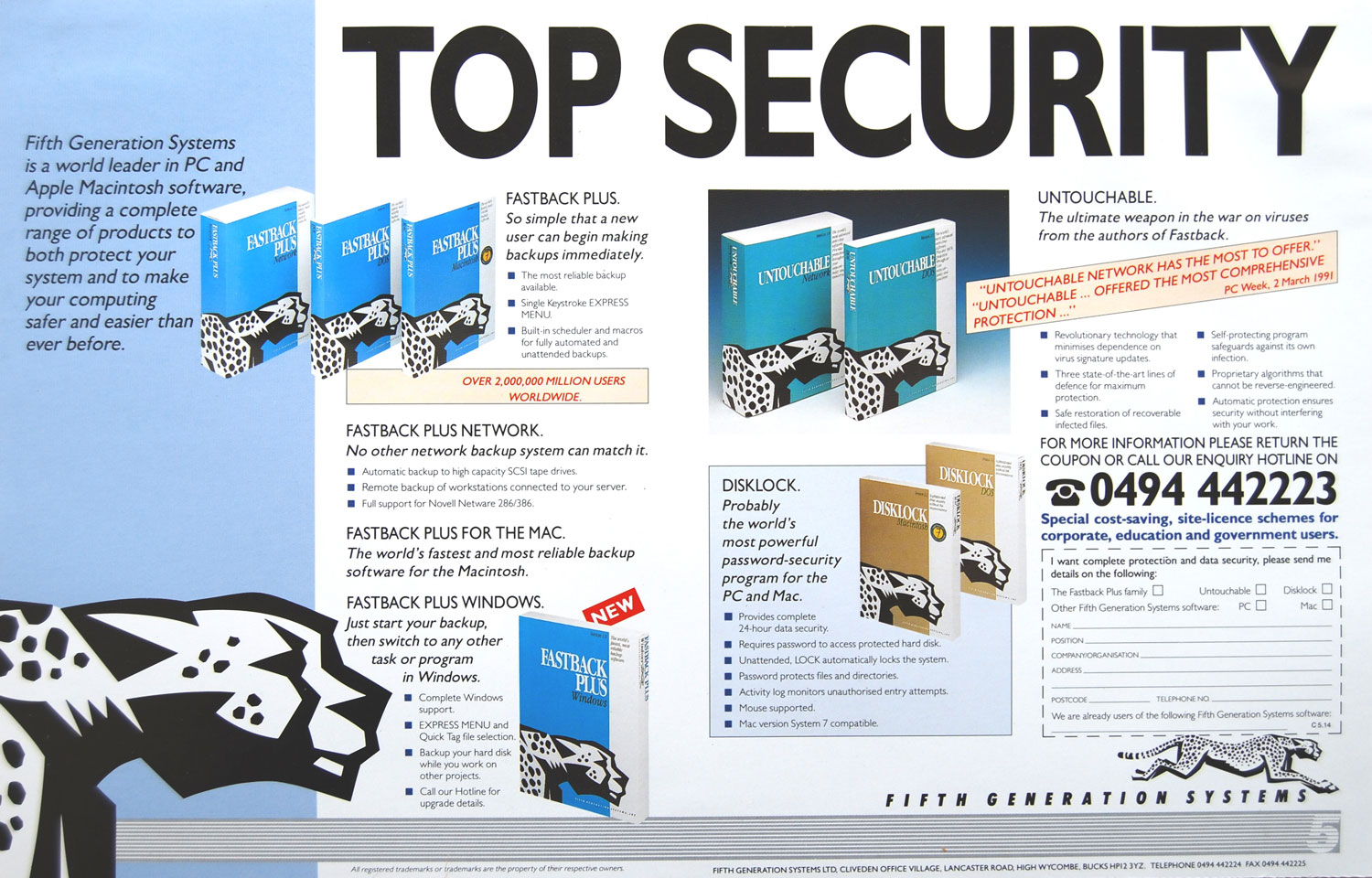 Fifth Generation Systems Inc was a successful PC and Mac utility software business based in Baton Rouge, Louisiana USA. Their wide range of products, which included well known backup utilities FASTBACK for Windows and FASTBACK for Mac, had good penetration across North America. Fifth Generation systems had made three attempts to launch into Europe but all failed. They blamed their failure on their lack of understanding of the European markets and on the quality of execution of the previous local team. Michael Tait was hired to put a European business plan together and set up a UK subsidiary team that would successfully take Fifth Generation Systems across Europe.

The board of Fifth Generation Systems were naturally cautious after three previous attempts but agreed the business plan Michael put together. All products were in American style English and product literature and marketing collateral were American too – American expressions, Baton Rouge address and telephone numbers. Michael began the essential work of Anglicising outer packaging, support documentation and marketing collateral.

Michael’s strategy was to generate some early revenue before building the team. He travelled across many European countries and personally signed up the leading software distributors in each country. It wasn’t long before revenues began to flow.

Following the model from the USA, Michael established a telesales and support team in the UK to sell his idea of ‘special offer trial packs’ into the corporate market. This generated a lot of interest and proved enormously successful. Site licence sales flowed in from corporate UK.

Michael put together many other sales and marketing initiatives that produced fast growth in revenues for the subsidiary. After demonstrating success in the UK, Michael began the work of having the products and all literature translated into French and German. Michael then went on to set up subsidiaries in France, Germany and Netherlands who put their energies behind the local language products.

Within two years the UK and European subsidiary was profitable and had directly recognised revenues of £10m but the sales booked into the USA on behalf of the European office were considerably higher.

Fifth Generation Systems became one of the leading PC software companies in Europe and contributed much to the success of the company as a whole. This culminated in the successful sale of the company to Symantec Corporation.